It Starts At Home

I live in the great city of Chicago.  I 100% absolutely love my city and pretty much everything about it.  I visited most of the major cities, LA, Houston, New York, San Antonio, Nashville, Miami, Milwaukee, Minneapolis, and Atlanta.  None of them gave me a feeling of home but the ATL.  But, but, but....the violence in my city is completely out of hand.

Yesterday something happened on my block that has never happened in the 30 years my parents have been living here which lets me know that many of our youth are lost and need guidance.  Don't get me wrong the violence didn't start in my city recently this has been going on since the 70s maybe even the 60s but it starts at home.

Not to say that all parents are to blame for the waywardness of the children however, the good book says train a child up in the way that they should go.  There are people in prison right now that come from great 2 parent and single family homes that chose a life of crime.  There are people in prison that came from dysfunctional 2 parent and single parent homes.  There are also people who came from "dysfunctional" homes that chose better for themselves or had a mentor and are not locked up.

When I say it starts at home, I wonder what happened to RESPECT.  Respect for elders, adults, self, and property.  The youth of today will cuss you out if you are an adult, sometimes in front of their parents, they roll blunts on bus stops and smoke marijuana in the middle of the street like its nothing.  No shame in their game whatsoever.

What has happened to our youth?  Granted once being a child I understand when not around your parents you may cuss and do some mischief but you would never do it in front of another adult whether you knew them or not.

What has happened to our sense of community?  It seems everyone is living in fear, they've surrounded themselves in their own bubble and think only about them and their household.  Not their block, or their neighborhood.

I must say since it seems most youth are misguided the violence and foolery we now see on TV today is not helping.  It is glorifying to some and confirmation that there behavior is right or acceptable.

We need to get back to a sense of each one teach one but so many parents don't want anyone else saying anything to their child, reprimanding them or discipling them so its hard to have a sense of unity and oneness when you have to worry about a child's parent wanting to fight you for telling their child to do right or trying to stop them from doing wrong.

My people I feel we have lost our way but we must start in our homes, teaching our children respect for themselves, others, their community, environment etc.  Then we must keep the busy and active and stay in their business.  And we most definitely should not support or defend them when they have done wrong.

Your thoughts?????
Posted by Epiphany Essentials at 10:09 AM No comments:

I happened to watch a DVD, Black Genocide.  In the DVD random people were asked what they thought the #1 killer of African Americans was, diabetes, HIV/Aids,  and heart disease were the most popular answers.  However, the DVD informed us all that the #1 killer of African Americans was abortion.  In fact "the most dangerous place for a black person to be is in its mother's womb."

Now I already had someone start a debate with me on Twitter that you cannot kill something that is not living.  I will not get into the pro-choice/pro-life debate or focus on Roe v. Wade.  What I will say is I am a strong proponent of birth control and family planning however I am now 100% pro-life.

Why? Because abortion is the final piece in the covered of eugenics movement and the purpose of that movement to rid the nation of the negro.  So in now understanding that the purpose and intent of legalizing abortion was population control in the black and brown communities I personally can no longer be a proponent of pro-choice.  As I understand the implication and ramifications that come along with abortion.

Planned Parenthood for the blacks and browns is not the same as it is for other races and nationalities in America.  We as a people must awaken, educate, and arm ourselves with knowledge and then learn to use.  Once we do this is when we will be able to exercise our true power and move closer to true liberty and freedom.

I encourage anyone reading this to do their own research on eugenics, population control, planned parenthood, the american birth control league, and sterilization.
Posted by Epiphany Essentials at 8:00 AM No comments:

HISTORY IS MADE - GABBY DOUGLAS

CONGRATULATIONS TO GABBY DOUGLAS the 1st Black woman to win the all around title in Olympic gymnastics.  London 2012!!!!

History was made!
Posted by Epiphany Essentials at 1:50 PM No comments:

WHAT ARE WE TEACHING OUR GIRLS? Part 2

Monday I decided to humor myself and go on www.necolebitchie.com to read up on the latest celebrity gossip....don't judge me!!!!

And I came across an article about a new song from Shanelle "These Hoes Is Winning" my first thought was OMG are you serious!!!!!
Sample lyrics....

I hate to admit it/good girls are not in style today/ try to be committed/niggas ain’t worth it anyway/ love ain’t got sh*t to do with it/ these boys been leading us astray
She never gets cheated on/ Gets all the gifts that make her smile/ Flights across the Pacific/ While his girl’s home watching his child/ Don’t let him tell you that they don’t love these hoes, come on


Read more: New Music: Shanell ft. Too Short – “These Hoes is Winning” | Necole Bitchie.com and see the video if you so choose.

These hoes is winning, from what I've read about the song it appears it encourages girls to believe that to win with a man you have to be a hoe.  Now this could be the furthest thing from the truth but to a young undeveloped mind this may be the conclusion they come to after hearing the song.

It appears that respectable women or Proverbs 31 type women get the short end of the stick but hoes win! Once again OMG I can say I am glad at this point I don't have a daughter.  I would love to have one, one day but I feel at the rate music and TV is going I will have to become amish and shelther my daughter from the media.

Again I ask, What are we teaching our girls?

Posted by Epiphany Essentials at 8:00 AM No comments: 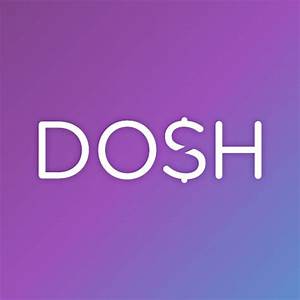 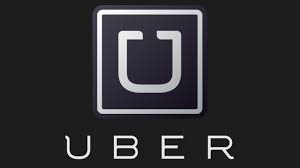 Earn extra money or use as your sole income!

Earn Cash Back for Shopping! 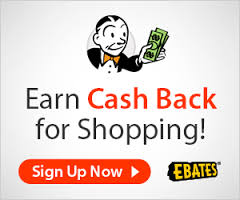 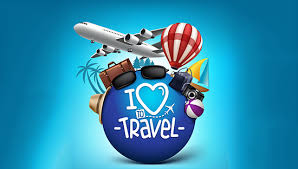 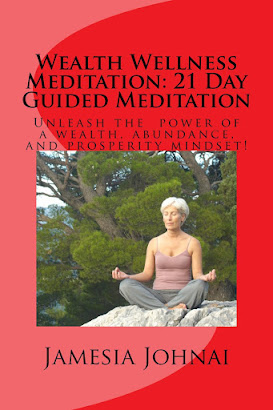